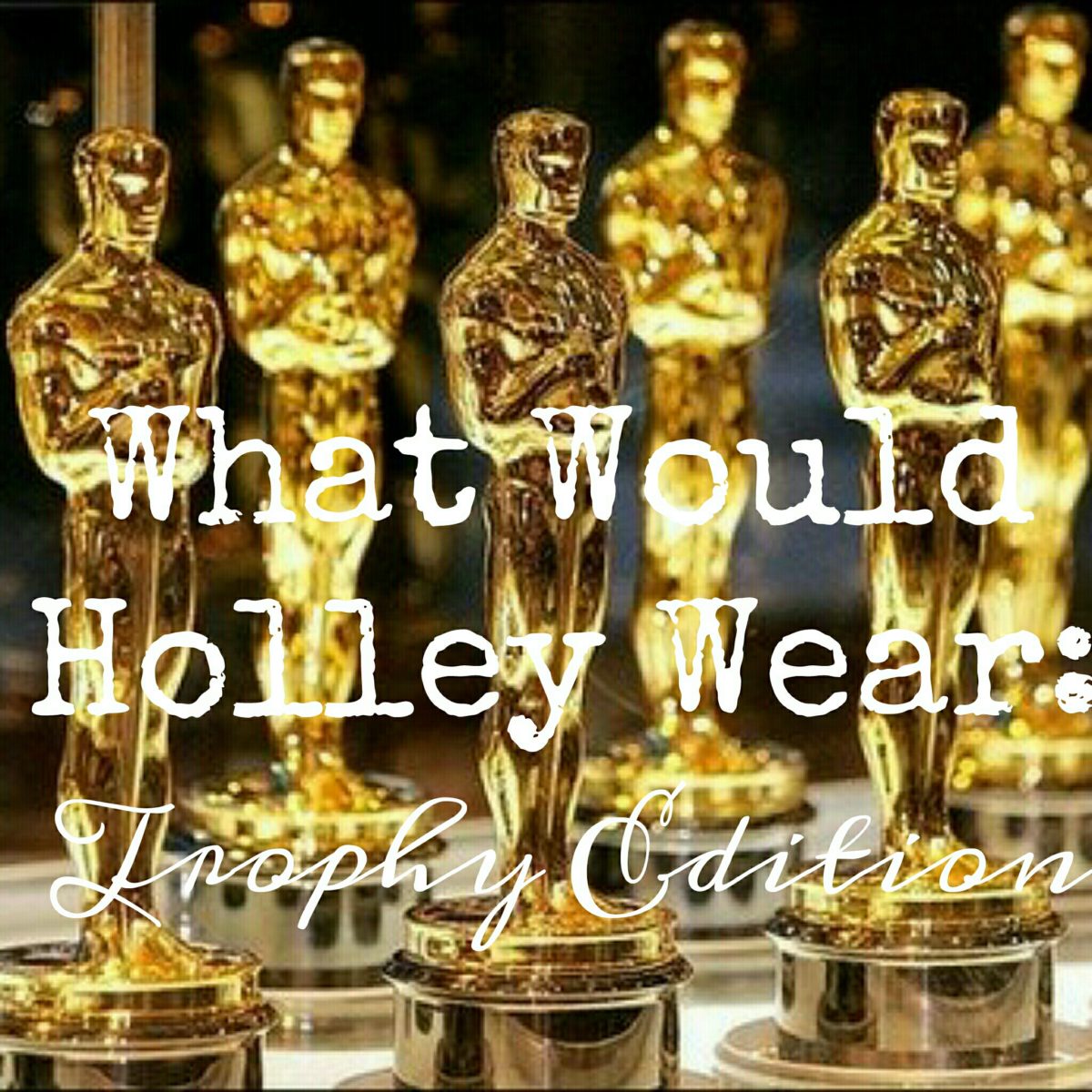 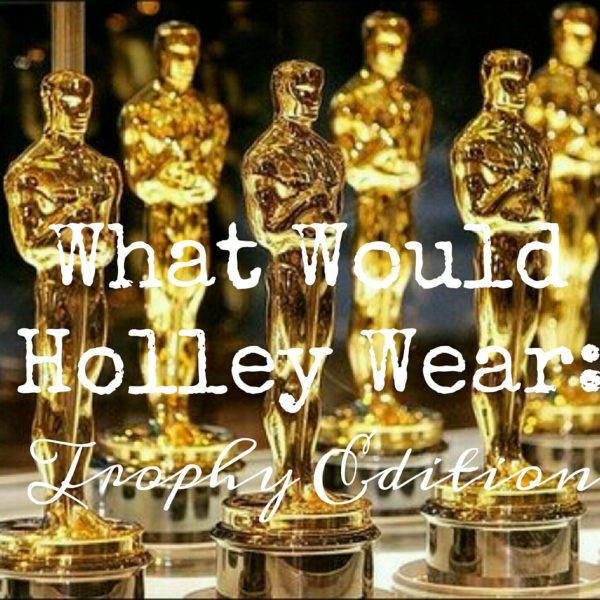 Give Holley an award for her winning sense of style this week. If you want to make popcorn to enjoy during her style cinema, I’ve got a Honey-Sesame popcorn recipe here.  Enjoy the show!

Ok…first of all “Trophy Style” is not to be confused with “trophy wife or trophy girlfriend.” Trophy Style is my name for the award season’s fashion…The Emmy’s, People’s Choice, Grammy’s, The Golden Globes, The Oscars, etc.  In other words…it’s all about red carpet season and the beautiful dresses the stars will be wearing!  Oh, and the trophies and awards, too! 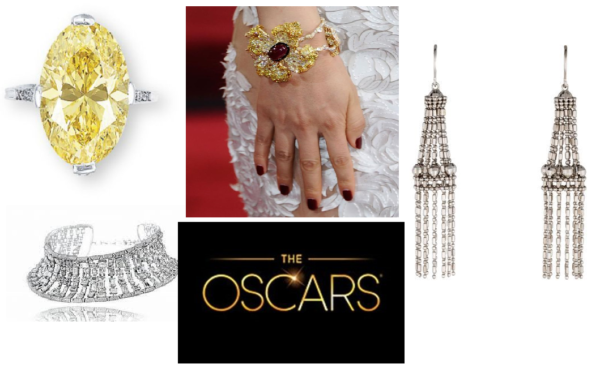 So, two things you need to know about me:

Let’s get started and talk about some of the most popular dresses from years past and this year. One of my all-time favorites was the black and white Valentino dress Julia Roberts wore to the 73rd Academy Awards in 2001.  That year she won the Oscar for her lead performance in Erin Brockovich.  Another dazzler that will go down as one of my top 10 favorites was worn by Blake Lively at the 2014 Cannes Film Festival closing ceremony.  It too was a black and white ball gown designed by Gucci.  No surprise that two of my favorite red carpet dresses are black and white and designed by Gucci!

Who doesn’t love a red dress?  One of the most breathtaking was the Christian Dior red gown Jennifer Lawrence wore to the 2016 Golden Globes.

The sides were cut out, but not too revealing, and a stunning Chopard choker necklace was her only piece of jewelry.  The Calvin Klein dress Lupita Nynog’o wore to the 2014 Golden Globes when she won best supporting actress for her role in Twelve Years a Slave was another show stopper. Remember what they say about first impressions?  In Lupita’s case, her first red carpet impression set her up as an international style icon!   But before Lupita’s cape, there was the red halter dress with the large bow at the neck worn by Nicole Kidman at the 2007 Academy Awards.  The dress was designed by Balenciaga and the tie from the bow draped off her shoulders like a cape.  In my opinion, an absolute masterpiece!

What shouts “shining like a star” more than a yellow gown or cocktail dress?  Truth be told, yellow isn’t the easiest color to pull off.  But for Reese Witherspoon, wearing the bright sunny hue has become second nature.  At this year’s Golden Globes awards, Reese looked sensational in her pale yellow Atelier Versace gown.  Who remembers when she wore a strapless yellow Nina Ricci cocktail dress to the 2007 Golden Globes? Truthfully, I’m not sure if it was the Brian Atwood red sandals or her new bangs that gave her ensemble that extra pop!  I’m thinking her 2017 look could possibly be a nod to her 10 year anniversary dress.

Natalie Portman’s style has practically become synonymous with Jackie Kennedy, and at the 2017 Golden Globe Awards she proved why.  When the star walked the red carpet in a bright yellow Prada gown, we were immediately reminded of the many yellow gowns and dresses Jackie wore to inaugural and state events.  Natalie gave hers a modern take, however, with intricate beading and jewel details on the sleeves and hem.  As for the beautiful diamonds she wore…all Tiffany and Co., including diamond fringe earrings, white and yellow diamond ring and a diamond bracelet that is actually from 1910, which the star gushed was “quite amazing” during a red carpet interview.  When was the last time you wore a piece of jewelry that made you gush?

And now to the glamour of the 2017 Oscars!  The two trends I loved the most were long sleeves and belts.  The actresses who I’m giving the “Va Va Voom Award” to are Jennifer Aniston and Taraji P. Henson for their form fitting dresses and thigh high slits. “Best Red Dress” goes to Viola Davis for her stunning red Armani dress and I thought her Oscar trophy was the perfect accessory!  Did you?  Christy Teigen’s white Zuhair Murad dress….I die!  This dress reminded me of a luxury car with all the bells and whistles.  From the intricate gold beading, the floor length cape, the thigh-high slit, long sleeves and a beautiful belt, this dress was fully loaded.  And did you see her from behind?  For me that’s the ultimate compliment when a star looks stunning coming and going.

But my Best Dressed Oscar goes to Jessica Beil!  She looked like the ultimate movie star goddess in her gilded Kaufman Franco masterpiece.  With long sleeves, intricate gold beading, and a $2 million Tiffany statement necklace it was beyond amazing. Though here’s the real reason I’m giving her the award….she took home the best trophy of the night…Justin Timberlake!  And to all of that, I say…thank you to the Academy!

Be sure to check out more of Oscar’s inspiration on our Pinterest board. 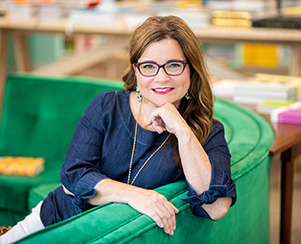 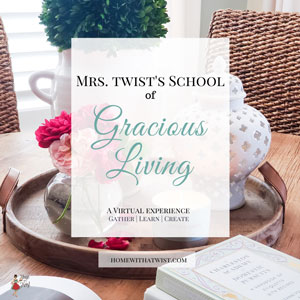